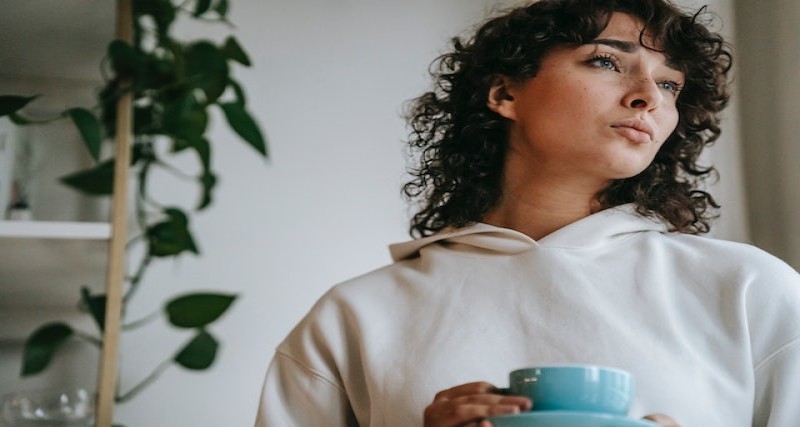 There is some evidence to suggest that omega-3 fatty acids may be beneficial for individuals with attention-deficit/hyperactivity disorder (ADHD). Omega-3 fatty acids are essential fats that are important for brain function. They are found in fish, such as salmon, mackerel, and sardines, as well as in flaxseed and walnuts.

Several studies have found that individuals with ADHD have lower levels of omega-3 fatty acids in their blood compared to individuals without ADHD. Some small studies have also found that supplementing with omega-3 fatty acids may improve symptoms of ADHD, such as inattention, hyperactivity, and impulsivity. However, more research is needed to confirm these findings, and it's important to note that it may not be effective for everyone with ADHD.

It's also worth noting that supplementation of omega-3 fatty acids should be done under the guidance of a healthcare professional as high doses of Omega-3 may have side effects such as increased risk of bleeding, especially when taken with other blood thinning medications.

What are the similarities between Borderline Personality traits and adult ADHD?

Borderline Personality Disorder (BPD) and Attention Deficit Hyperactivity Disorder (ADHD) are two different conditions, but there are some similarities in their symptoms.<... 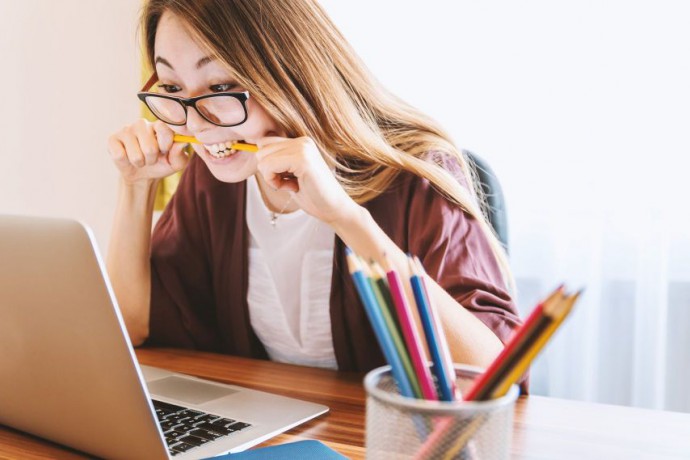 ADHD and anger, strategies for management

Low frustration tolerance is a hallmark of the ADHD sufferers. The scenario goes something like this: You are trying to focus on completing your expense report, and the guy from the next cubicle in... 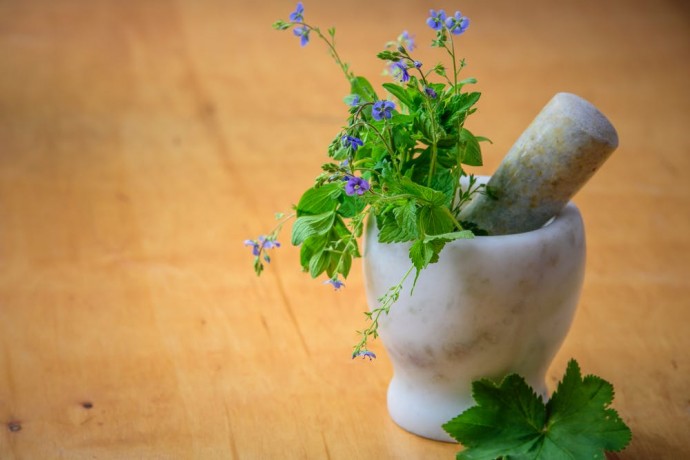 How can Integrative Holistic Medicine help me?

When a physician claims a holistic/ integrative approach to medical care, she usually faces either admiration or incredulity and disgust. I can attest to that from personal experience and my additi...