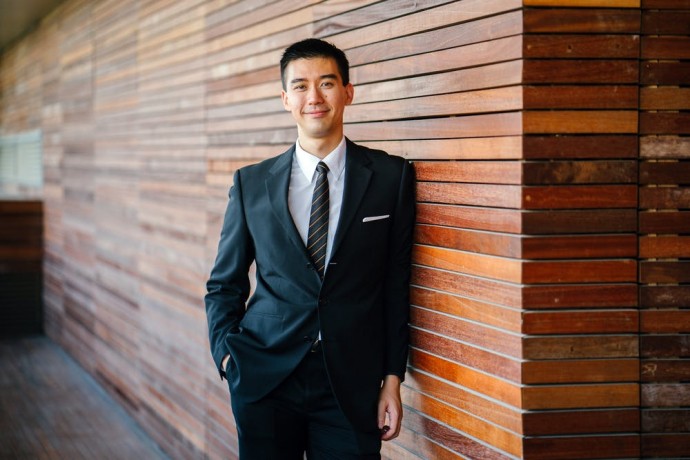 With ADHD therapy, one size doesn't fit all!

I saw the young man for the first time last month. He could not sit still for more than a few seconds and was constantly fidgeting. His life was a classic example of setbacks and unfulfilled dreams. His self esteem was poor and he frequently referred to himself as stupid and lazy. What I observed suggested another story. Although he was intelligent and insightful, his attention was poor and he appeared remarkably distractable. He was overwhelmingly guilty and was fearful of losing his job.

After a careful examination, I diagnosed him with ADHD and reviewed options regarding treatment. I also attempted to educate him about his condition and alleviate some of the guilt and anxiety he was experiencing. I encouraged him to get to know himself more and re-frame negative self-perceptions with constructive ones. He was hesitant but curious. He also agreed to have a trial of medication therapy. He left my office with a prescription for one of the stimulants and a list of behavioral interventions to implement.

When he returned for a follow-up visit a few weeks later, he was calmer and appeared more confident. I was certain that the medications I had prescribed him had been the main source of his improvement. To my amazement, he stated that he had stopped his medication after a few days because he disliked the side effects. It was humbling and rewarding that he considered the most significant element of his treatment to be the encouragement he had received to work with his own style and to monitor his faulty perceptions about his self. Regular exercise and better nutrition had also helped.

I convey this anecdote here because the current bias regarding ADHD therapy is quite mechanical and only emphasizes 'correcting the brain disease' with medication. My real world experience however, is much more fascinating, multifaceted, and ultimately very rewarding as I see the strength and power of the human spirit. 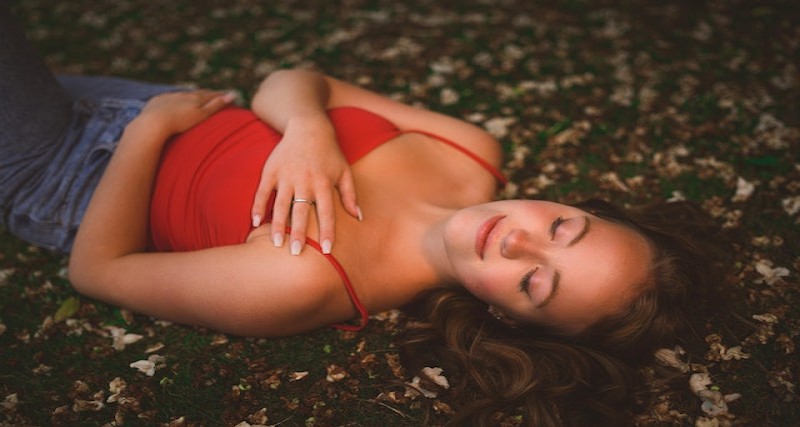 Are you tired of reading self-help books about anxiety management that do not help? Have you been in therapy for years without any sustainable benefits? Are you afraid of dependence on psychiatric... 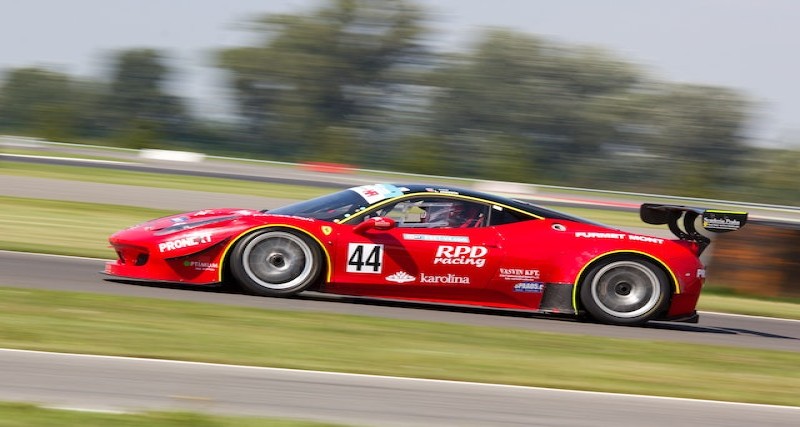 Are most addictions and ADHD spectrum disorders in adults on the same continuum?

My clinical background as a psychiatrist started in treating addiction disorders. I was attracted to this field because it acknowledges the biological, psychological, social, and spiritual contex... 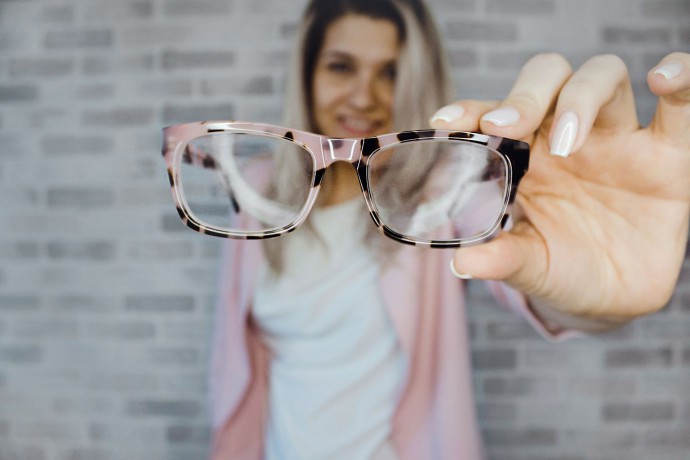 ADHD-affected individuals often have trouble reading for long periods. Many report trouble concentrating, experience headaches, sleepiness, and restlessness while attempting to read. The problem is...